I'll Take You There 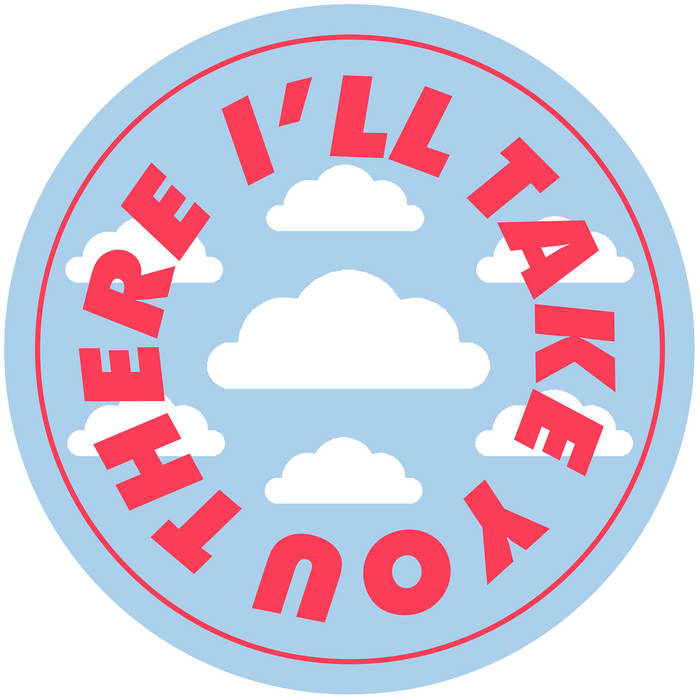