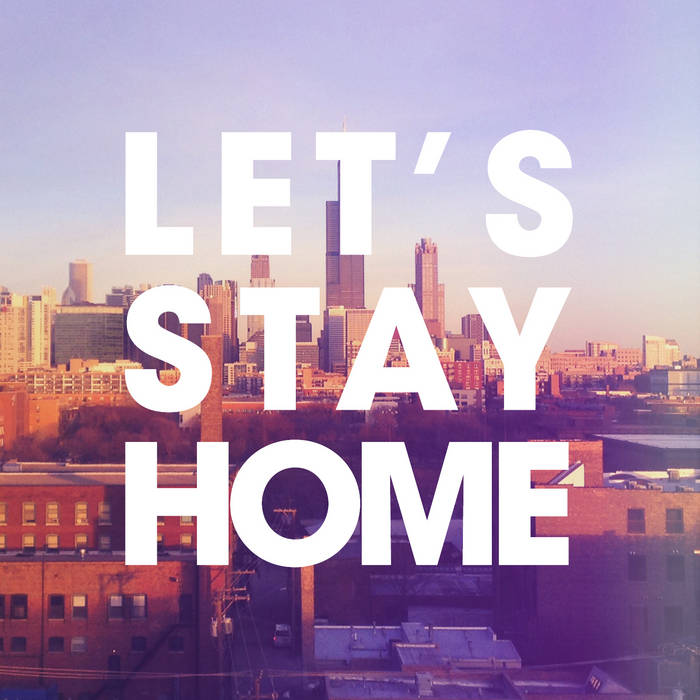 ‘Let’s Stay Home’ is out for streaming and download from Friday 20th December 2019.