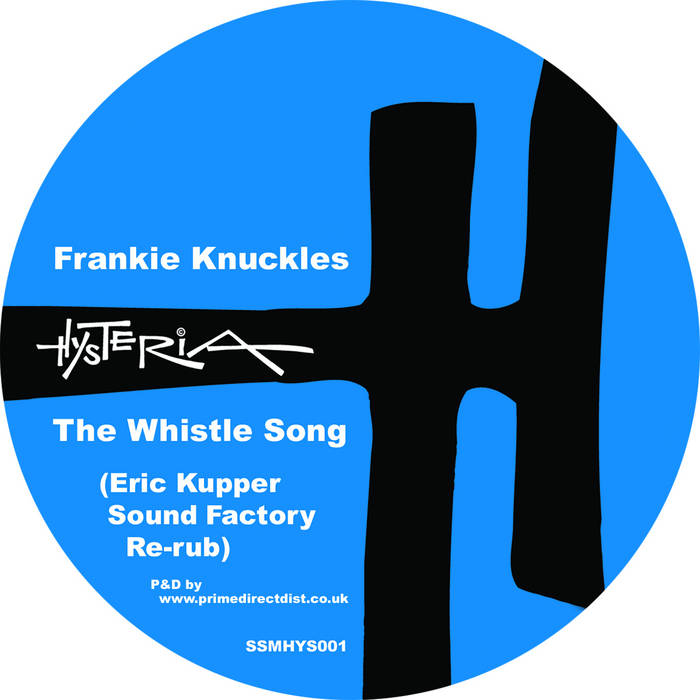 Music Is My Sanctuary