Get Over U (Tedd Patterson Extended Instrumental)

from Get Over U by Frankie Knuckles pres. Director's Cut feat. B. Slade 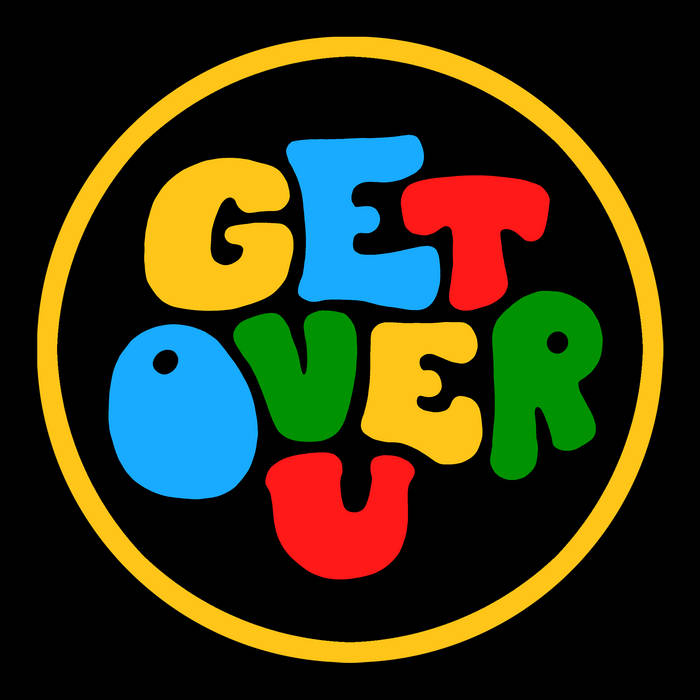 SoSure Music continue to celebrate the legendary work of Directors Cut. This time Frankie Knuckles and Eric Kupper’s classic, ‘Get Over U’, gets the remix treatment from Tedd Patterson and Chambray.

First up is Berlin-based Chambray who delivers an energetic and contemporary House meets disco rework, bright and uplifting with piano stabs, electronic claps and brilliantly reworked vocals. Tedd Patterson delivers a remix that retains the classic house feel; verging into disco territory with big strings and jazz influences whilst always maintaining the dancefloor focus. The B-side (on the vinyl release) focuses on the original mixes that Frankie and Eric produced in 2012 which still sound just as fresh today. Sami Dee serves up a brilliant edit of the Director’s Cut Mix while Frankie’s own Mr Director’s ‘Feels Good’ Dub takes the final slot.

The two new remixes here combine with the original Director’s Cut versions to create a perfect package - one which would no doubt have received the seal of approval by Frankie himself. Altogether it is feel good house at its best.

'Get Over U' is out on vinyl from Friday 26th June 2020 alongside the digital and streaming packages in late June and early July.

from Get Over U, track released June 26, 2020
Frankie Knuckles pres. Director’s Cut feat. B. Slade – Get Over U